News Ticker
The Federal Government is under growing pressure to significantly boost funding to help elderly Australians remain in their own homes for longer ahead of the 8 May budget.

It is an issue thought to particularly affect the country’s ageing migrant population. 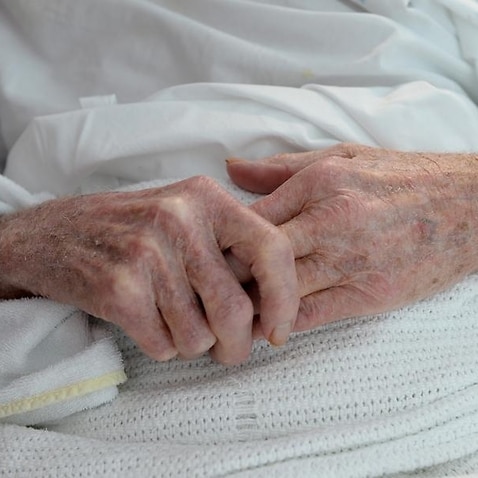 “We know that migrant Australians prefer to have care at home as they get older and we really hope that in the budget there’ll be sufficient funding and sufficient recognition of the needs in aged care and in particular, the provision of home care packages.”

Up to September last year, the government had issued around 74,000 Commonwealth home care packages with subsidies worth between $8,000 and $49,500 per year. They can be used to purchase services from cleaning and gardening to nursing assistance, as well as transport and equipment.

But a Health Department update shows that by the end of 2017, 104,602 customers were unable to get funding at the level of their assessed need; a rise of more than 3,000 on the previous quarter. One in three had been on the waiting list for at least a year.

Margaret Davis, 77, is among those who has given up independent living amid declining health, at least for now.

She lives in an aged care facility in Sydney after waiting four months for a ‘Level 4’ package to purchase assistance in showering and other services.

“I couldn’t get into a home care package,” Ms Davis told SBS News. “They’re paying more to keep me in a high-care bed than they’d pay to keep me in home care”

Margaret Davis, 77, lives in an aged care facility in Sydney.

“Releasing more Level 3 and 4 packages would be a good start,” she said.

But Labor’s aged-care spokeswoman Julie Collins called it “an extraordinary moment of political spin,” saying the waiting list has grown by nearly 15,000 in the past year.

Some in the national queue receive care through an alternative funding scheme, the Commonwealth Home Support Program and the minister is encouraging others to take up “interim” packages at lower than their assessed levels – so as not to lose their places in the queue.

But many aged care providers say interim package holders are losing out, either paying extra – often substantial fees – to access vital services, or going without.

Kamal Ayoubi has struggled to get the right level of care for his wife Souhad.

Lebanese-born Souhad Ayoubi, 73, accepted a Level 2 package, but after her health deteriorated, was re-assessed as needing help at the much costlier Level 4.

Her husband Kamal said he rang the government’s service portal My Aged Care, and was shocked when advised to seek help instead from his eight children, most of whom work full-time.

“The woman said to me, “Because you’ve got lots of children, you must tell your children to help your wife”, he claimed.

Mr Wyatt said that kind of comment was “inappropriate”.

In the absence of firm budget commitments to shorten the national queue, Mr Wyatt wants to review the assessment process, carried out by health professionals at state and territory level.

“If I’ve been assessed at level 4 and I only use half that package – then the question has to be, was the assessment correct in the first instance? Maybe I should have had a level 3 or a level 2,” he said. 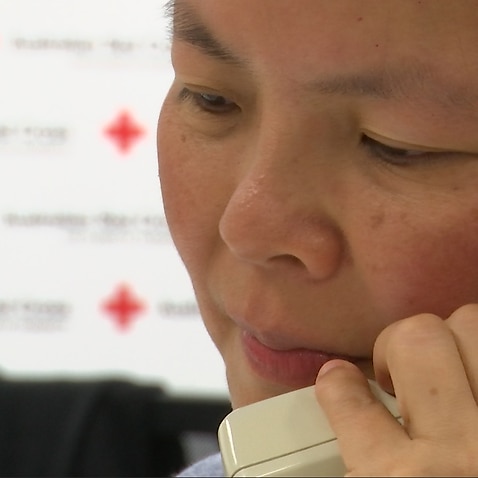 I Speak Your Language programme reaching out to elderly migrants

It’s urged in its pre-budget submission, that some of that money be re-directed to those in the queue.

Mr Wyatt said the department would not be taking back funds from those already with packages.